I have three sisters who started wearing glasses when they were still at infants school, and although it was annoying when the glasses were broken (which was often) they didn’t seem to have much trouble adapting to them.

Brian (that’s not his name, but let’s call him that) did have trouble.

He’d suffered increasingly from headaches which we assumed were psychosomatic. Having a psychotic manager didn’t help, nor did the workload. But we were wrong.

Eventually his doctor suggested an eye test and sure enough glasses were the cure. They were bought and the headaches went away. But Brian was caught in two minds about this.

On the one hand, he was pleased that the headaches were gone. He was also pleasantly surprised that he could see! At work you aren’t under scrutiny in the way you are as a child in class, and the problem wasn’t so severe that he couldn’t read or see most things in detail, it was just a lot clearer with the glasses.

But he was, to be honest, quite affronted about the actual glasses wearing thing. When he broke the news to me it was as though it was the end of life as he knew it. Or at least his social life. It would have been rubbing salt into the wound to point out the parlous state of his social life, so I refrained.

It took him a long time to get used to having glasses around all the time, not leaving them at home, on someone else’s desk, constantly having to find a cleaning cloth, all those everyday things. But the one he actually mentioned the most was swimming – how annoying it was to have to find somewhere to safely store his glasses and how he now missed being able to see properly.

We got rid of the safe storage problem pretty quickly. “You take your mobile with you, don’t you? Car keys, wallet? It’s just one more thing like that.”

He accepted that, but was quite surprised at the other solution. “Prescription goggles? Can you get those?”

Sure enough, a quick visit to prescription swimming goggles website and he was made up.

“I can see!” he said, “I mean, I can swim up and down all right anyway but now I can see the clock, and I haven’t tried to get into the wrong locker for a week!”

He’s now a happy man, charging up and down wearing his IST G40’s and was pleasantly surprised that they were only £17.00 (at the time of going to press). And he’s now ordering a prescription mask for his upcoming diving holiday, taking in Malta and Gozo.

At least I know he won’t get lost. 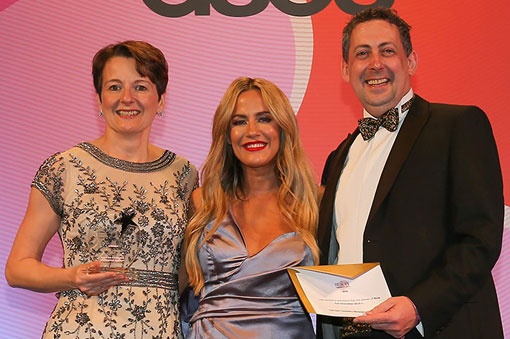 Winning at The Beauty Awards 2019 with ASOS

Excitement was mounting as The Red Carpet opened at the biggest beauty event of the year, The Beauty Awards 2019 with ASOS.

James and Michelle Sutton from Eye Care Cosmetics were lucky to have not one but TWO cosmetics competing in the final and even luckier to win the New Eye Innovation Award 2019 for their Waterproof Eyeliner. 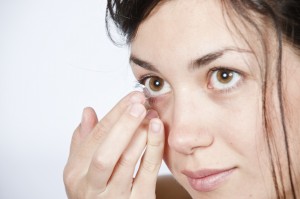 Six things you should NEVER do in contact lenses

So you've been wearing lenses for a while and possibly getting a bit complacent.....here's a reminder from our optician of what not to do! To really look after your eye health, it is really important to read his advice and follow it to the letter. 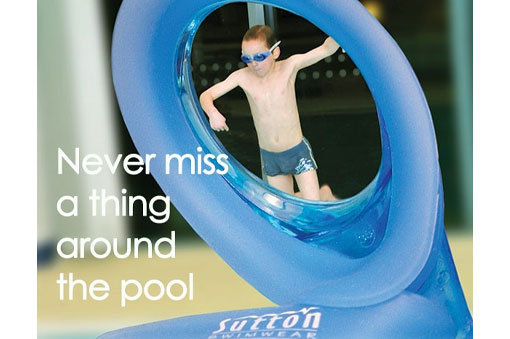 As the temperatures rise outside and nights get lighter, are you looking forward to swimming sessions again?

Now is the time to check if your prescription goggles have survived the winter at the bottom of your swim bag, or if you can still see clearly through the lenses. With summer on its way, you may want to think about changing from clear to tinted or even mirrored lenses. 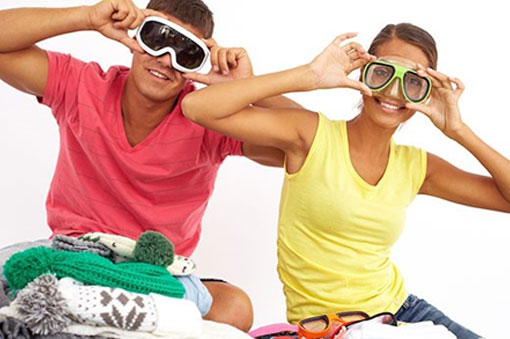 Thermals and ski masks away, swimwear and diving masks out

Well it's a hello to summer sunshine at last. Now's the time to say goodbye to winter holidays on the slopes and pack away your skis and skiing mask. However, if you are anything like us you are already planning your summer holiday.

< Back to Eye Health

Get News & Offers to Your Inbox